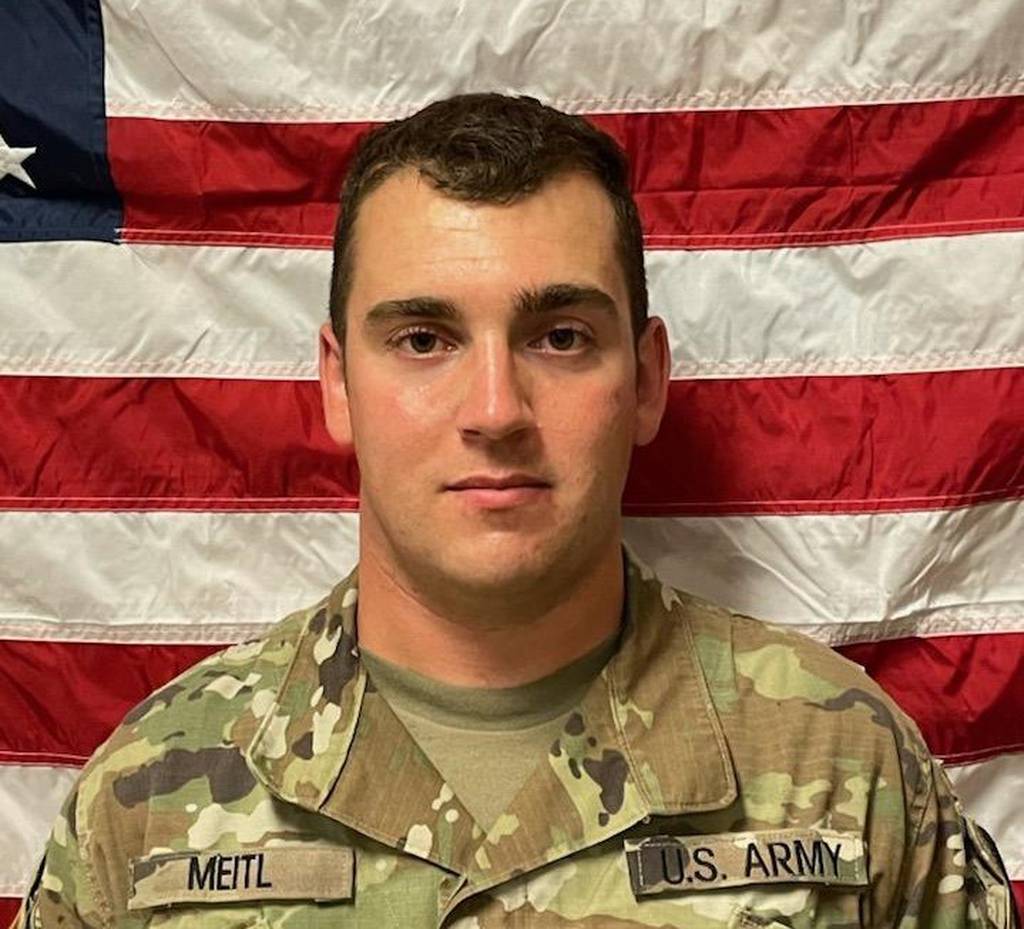 A soldier from the 1st Cavalry Division was killed March 10 following an accident at the National Training Center in Fort Irwin, California.

SPC. Joseph M. Meitl Jr. was assigned to the 2nd Battalion, 82nd Field Artillery Regiment, 3rd Armored Brigade Combat Team, at the time of his death. He was 23 years old.

Meitl, who served as an armored gun crew member, was participating in an M109A7 calibration firing event when he was struck by a recoil breech after the system was fired as part of the exercise, according to a preliminary Army incident report. He suffered a serious head injury and was immediately assisted by medics.

While being transported to the hospital, Meitl stopped breathing and all attempts to resuscitate him failed, according to the report. He was pronounced dead shortly thereafter.

“Specialist Joseph Meitl Jr. was a valued member of our Steel Dragon team. We are deeply saddened by the loss of an incredible soldier and teammate,” Lt. Col. Christopher Carpenter, Battalion Commander, 82nd Field Artillery Regiment said in a press release.

“We send our deepest condolences to his wife, family and friends. Our thoughts and prayers are with them during this time of mourning and reflection.

The military has lost an average of three soldiers a year since 2017 to in-service weapons or explosives accidents, with the last death occurring in 2019, according to the preliminary report.

Rachel is a Marine Corps veteran, a Penn State alumnus, and a master’s candidate at New York University for Business and Economic Reporting.