Black pilots in training learn to fly at RedTails Flying Academy, a school that hopes to diversify the skies 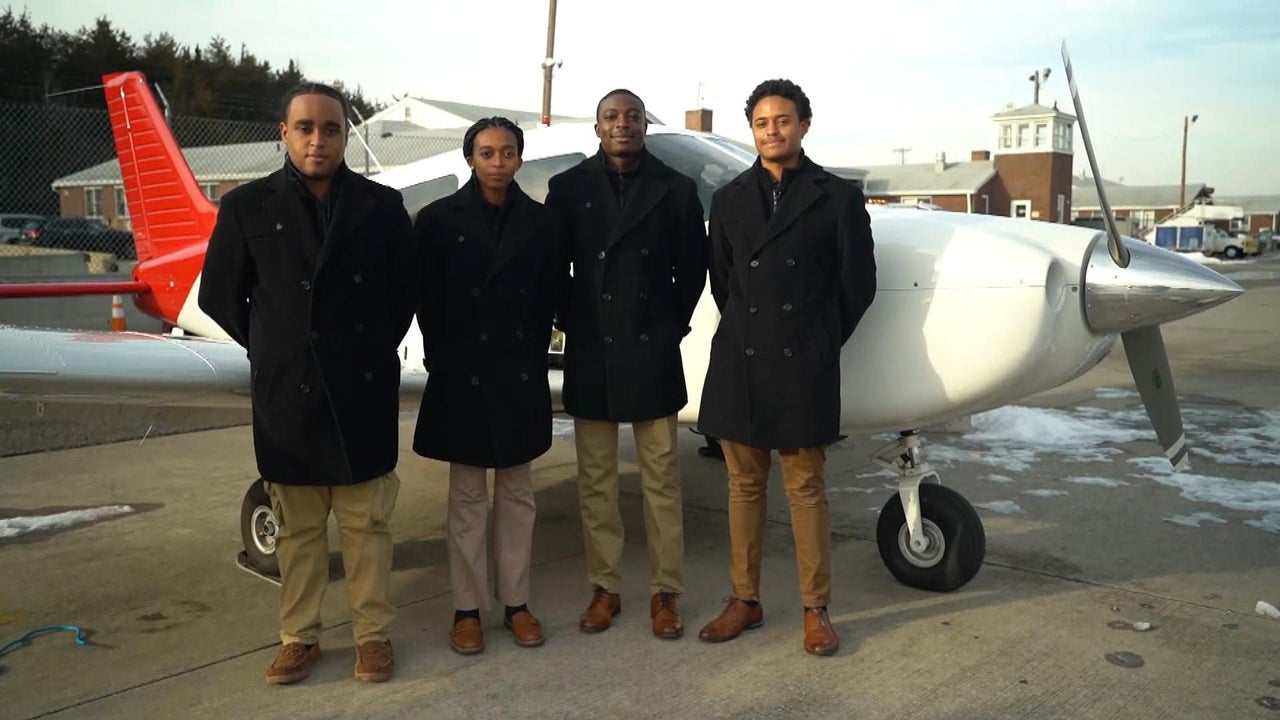 Mya Coley is a pilot in training. For this young black woman, this opportunity is truly a dream come true and a chance for her to break down racial and gender barriers.

According to the US Department of Labor, 94% of commercial pilots and flight engineers are white, 3.4% are black, 5% are Latino and 2.2% are Asian.

Female pilots make up just 5.6% of the total, with less than 1% of that number being black women. This means that in the United States, less than 150 black women fly professionally in the sky.

Coley is a member of the RedTail Flying Academy, a non-profit organization modeled after the legendary Tuskegee Airmen with a mission to diversify the pool of commercial pilots.

“The mission is to really use the legacy of the Tuskegee Airmen to inspire young people toward careers in aviation and aerospace,” said Glendon Fraser of RedTail Flying Academy.

Part of RedTail Flying Academy’s goal is to develop a pipeline of Airmen from underserved communities, starting with flight training, which can cost up to $100,000.

Flight student Traye Jackson, 21, said he had always dreamed of becoming a pilot and earning his private pilot’s licence. He describes the experience as “great” and for which he is grateful.

“I literally prayed for something exactly like this program,” Jackson said.

From 1941 to 1946, approximately 1,000 black pilots were trained at what was then known as Tuskegee Institute in Alabama. They formed the all-black 332nd Fighter Group, praised for escorting bombers in World War II and having one of the lowest casualty records of any escort fighter group.

The RedTails, as the Tuskegee Airmen were known during World War II, fought against segregation and Jim Crow laws in the United States as they fought the Nazis and Axis powers abroad.

“This story shouldn’t be lost because there’s no one to tell the story,” Clemson said.

Anne Palmer, a RedTails Flight Academy board member and daughter of one of Tuskegee’s first airmen, 2nd Lt. Augustus L. Palmer, agreed, telling CBS News that “there’s nothing greater than seeing what your ancestors stood for, truly honored and perpetuated.”

Both Coley and Jackson are excited about what the future holds for them in aviation and aerospace.

“I think they would definitely say we’re following in their footsteps and really trying to push the bar even higher every time,” Jackson said.