Congress wants airlines to have self-defense training for crew 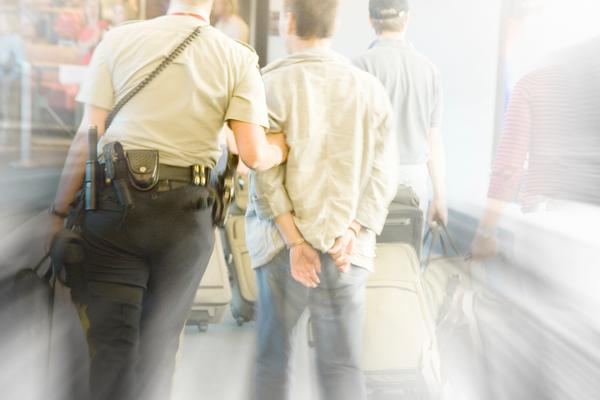 Two key members of Congress have sent letters to the four major national airlines, telling them to consider supporting self-defense training courses for their flight crews as unruly passengers continue an onslaught of physical and verbal abuse.

Passenger violence has not diminished and, in fact, has only increased since last year, fueled in large part by some flyers’ reluctance to adhere to the federal mask mandate and spurred in small part by Alcohol consumption.

The Federal Aviation Administration said earlier this week that it had received 5,779 unruly passenger reports – including 4,156 related to the mask mandate – this year alone. The mask rule, enacted last year, has been extended until March 18, 2022.

Members of Congress have told airline CEOs that carriers should be “equipped with the skills to deter and mitigate dangerous situations as unruly passenger behavior increases across the country.”

As such, Thompson and DeFazio have called on airlines to offer employees paid time off as well as travel expenses to complete self-defense training, which is provided free of charge by federal air marshals at the TSA.

American Airlines told Reuters in a statement that “the safety of our frontline team members is our top priority, and we appreciate the commitment of these lawmakers to help protect it. We are reviewing the letter.”