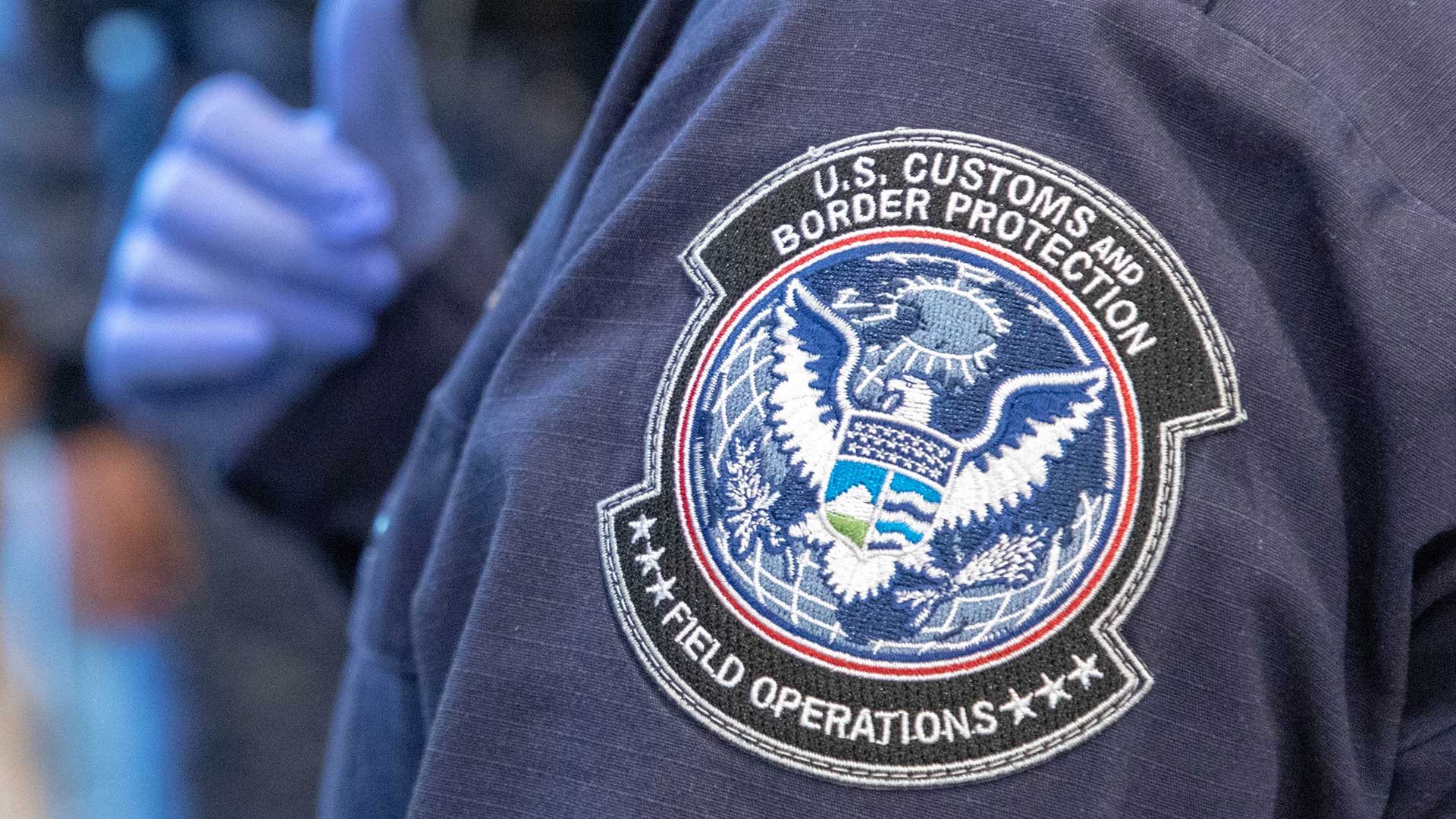 The US government is trying to privatize several security positions usually filled by federal Customs and Border Protection agents for a program it wants to deploy along the southwest border.

Customs and Border Protection is looking at ways to use private security companies to replace officers and officers assigned to custody and transportation roles.

The agency said in recently filed documents that it wants to minimize the use of frontline officers for these tasks.

Private security guards would replace CBP agents and Border Patrol agents who guard detainees in hospitals and courtrooms and act as guards on transportation assignments.

Parts of the government’s request, marked in bright red as “Market Research” and not a concrete plan, include the expectation that private guards can respond to emergencies like evacuations and national emergencies.

Contractors should also be familiar with government standards regarding CBP’s use of force as well as transportation and escort procedures.

Fronteras Desk is a KJZZ project covering significant stories in a span stretching from northern Arizona to northwestern Mexico.