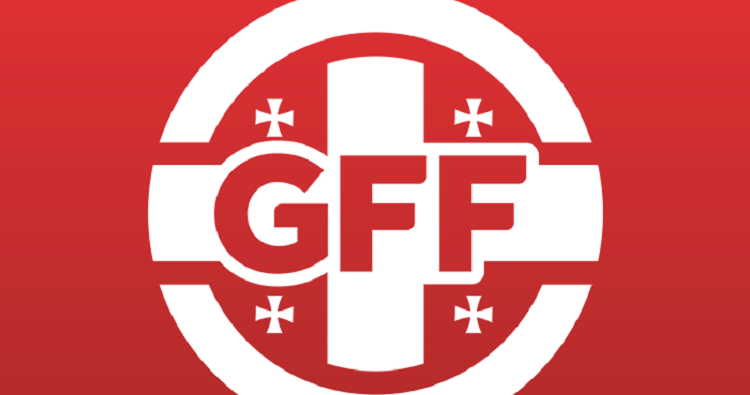 The Georgian football federation on Friday “categorically” rejected North Macedonian media claims that the country’s national team had been delayed in arriving to train at Dinamo Arena stadium in Tbilisi due to the absence of police escort for the team bus.

Sportmedia journalist Ognen Dojcinovski’s claim on Thursday alleged the North Macedonian team arrived 45 minutes late for training because they were left unescorted by Georgian police, who are mandated by host nations to be provided to buses of visiting national teams. according to UEFA rules.

In its response, the GFF called the letter a “lie” and said the team had been “accompanied by a police escort and the road had been cleared in accordance with UEFA protocol”, adding that the team had arrived at the stadium on time, with their training not being delayed “even by a second”.

The federation added that it was “unclear to us” why the “unverified information” had been published by North Macedonian media.

The Georgian national football team will host North Macedonia on Friday at Dinamo Arena in the UEFA Nations League fifth round.

If they win or draw, Georgia will claim first place in their group and promotion to Division B of the tournament, while qualifying for the 2024 European Championship qualifiers.