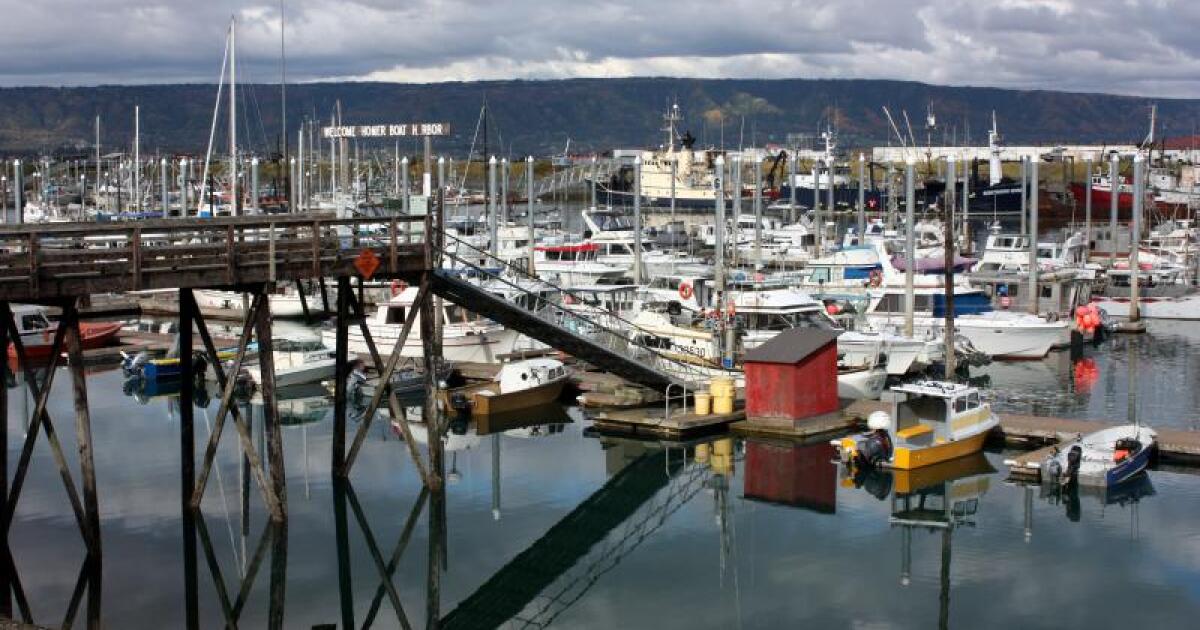 On Monday afternoon, Mike Day, the manager of Alyeska Ship Escort/Response Vessel Systems, or SERVS, spoke to me and communications and outreach manager Kate Dugan about Homer Training Days coming up this weekend. end. Although we spend the majority of the conversation talking about what the local boats will do during training, there is also an emphasis on the general role of communication both when the ships are in operation, but also in the media. , the public interest and simply the role of communities both in Prince William Sound and outside, including Homer and Kodiak. Day, born and raised in commercial fishing in Valdez, has held the position for about a decade and explains, in a nutshell, what the SERVS program is and how he got involved in it. “I am Mike Day. I am the director of SERVS operations. So, SERVS stands for Ship Escort/Response Vessel System and that really describes what we do for tankers related to Valdez Marine Terminal. Our primary job is to escort tankers with tugs to safety in the Gulf of Alaska and underway in the ocean and, our secondary mission is to respond to any incident that would require us to clean up an oil spill if that were necessary. Next, Day talks about what the training boats will do in the bay. “The spring and fall training that we give to the fleet of fishing vessels is really the same in all ports and we really do it to achieve three main objectives. The first of these is, you know, that there are state and federal regulatory requirements that people must be trained to work in oil spill response. So we do that with all these people, about 1,200 to 1,400 people depending on the year in six different ports. And, we physically go to each one of them. What people will see on the water is the gear and the tactics. We teach these people how to operate all the containment booms, which is a barrier that floats on top of the water that you use to collect the oil and thicken it. Then we teach them how to operate skimmers, which is equipment that we put in the water to get the oil out of the water and they work best when the oil is thick. These are usually operated by some sort of diesel machinery, some sort of power pack. We also teach them how to use different types of ramps. We use a different type of boom for protection of a sensitive area like a salmon stream and we use a special type of boom that seals onto the beach and is a better barrier than some conventional booms designed for water. We go over the tactics of operating all of this gear together instead of just one individual ship. He talks a bit about the hatchery equipment pre-positioned in the Sound and the operating procedure for it as well. Then, at the beginning, the general role of “communication”. “Perhaps the most important thing is just communication and teamwork. We place many of these ships in the role of a response team leader or task force leader to coordinate a group of other ships and other people and communicate what they see on water and you know what they are doing up to a command post and so that we can support them and provide them with the equipment and resources they need to do their job. I ask, “Is there some kind of dispersant training or just mechanical cleaning?” It’s mechanical cleaning, you know, that’s the main way to clean up the spill. We have a certain capacity for dispersion within our system. But, that’s with the bigger boats. We have two that can apply dispersants. By big boats, it refers specifically to tugs and not what fishing boats react to.

So when you see all the commercial boats in Kachemak Bay this weekend and wonder what they’re doing is equipment spill response training, emergency preparedness oil spill.

Thanks to Mike Day and Kate Dugan for taking the time to talk to me about their role in the program.