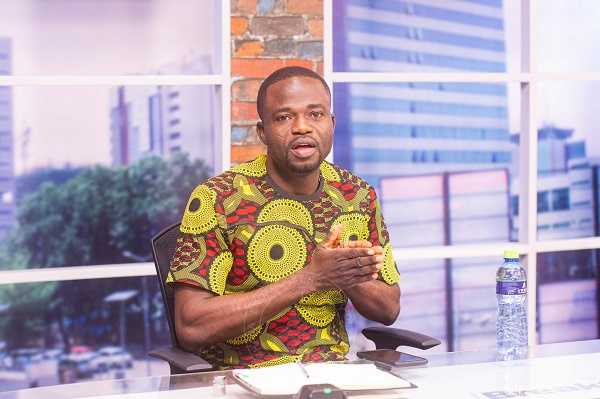 Investigative journalist, Manasseh Azure Awuni, recounted how the former communications minister under John Dramani offered to provide a security escort for his safety after he produced an article on the Ford Expedition Saga in 2016.

According to him, he told Omane Boamah that he was safe and did not need any protection at the time.

The ace journalist, however, believes that the same unfortunately cannot be ensured under the current Akufo-Addo regime, as freedom of the press seems to be oppressed under the same regime.

“…While I was going to broadcast the “Ford Expedition Saga” video, the Minister of Communication at the time called me to ask me if he should give me a police escort if I did not feel safe. security. I told him (the minister) no because I felt safe. This is the freedom of the press I am talking about.

Speaking following the latest press freedom index, Manasseh said there appears to have been a twist on media freedom after Akufo-Addo took power in 2017.

“Can I do a story like the ‘Ford Expedition saga’ in an election year under this current administration and go to bed safe and sound like I did under the John Mahama era? He questioned.

Ghana also dropped significantly in the continental ranking for the safety of journalists.

Meanwhile, the executive director of the Media Foundation for West Africa (MFWA), Sulemana Braimah, said he was not surprised that Ghana had fallen in the latest global freedom index. of the press.

He said this is an unfortunate development and the signals are clear if we do not take appropriate action.

“It’s an unfortunate development that we shouldn’t get to where we are now. Unfortunately, over the past two years, the signal was clear that unless appropriate action was taken, we would lose this prestigious position and the credibility it gives to our democracy. So it’s unfortunate but that’s where we are now,” he noted.