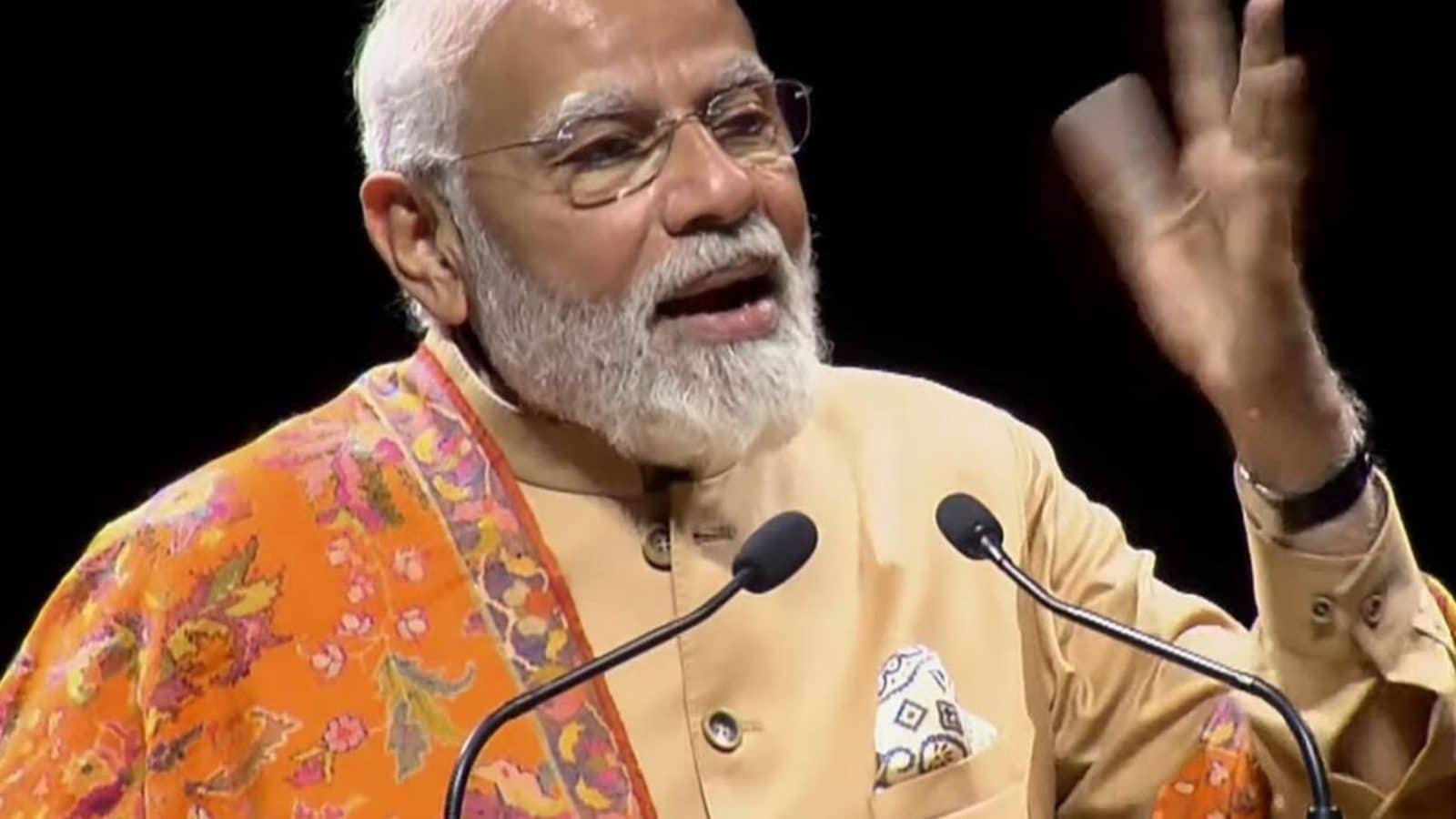 “Sangha Shakti Kaliyuge” is the motto often inscribed on the buildings that run the activities of the Rashtriya Swayamsevak Sangh (RSS). As the motto indicates, the founding principle of RSS emphasizes the collectivity of society and the building of a rashtra, nation, as a corporeal entity. At shakhas, or morning drills conducted by RSS volunteers, across the country, this training instills a sense of discipline and organizational skills in volunteers. They play games, sing along and make a collective vow to protect the homeland, which they call “Maa Bharti”, or Mother India.

As the RSS and its affiliates grew in size and influence, many scholarly works have dealt with this organic growth and dynamics that influenced the course of Indian politics. This book focuses exclusively on the organizational skills of one individual: Narendra Damodardas Modi. I first heard of him when a Uttar Pradesh (UP) Police Superintendent, who was escorting Ekta Yatra (1990-91) of then BJP Chairman Murli Manohar Joshi to across the state, said in a tone that carried a mixture of awe and disbelief. , ‘There is someone called Narendra Modi who runs this yatra in an extraordinary way.’ Although Uttar Pradesh was then ruled by the BJP, with Kalyan Singh as chief minister, the police escort team had difficulty penetrating the inner security ring of Joshi’s cavalcade. “Their volunteers are daredevils and drive their Maruti vans in such a way that it is almost impossible to approach the vehicle carrying Joshi,” the police commissioner said.

The way he organized the Ekta Yatra shocked the security agencies of Uttar Pradesh. His micromanagement and hands-on approach galvanized the army of volunteers, who delivered with clockwork precision. Those driving the vans as well as the vehicle carrying Joshi were trained to pick up instructions recorded on moving audio tapes and relay them to others, so everyone was on the same page. Volunteers carried fax machines (this was the pre-internet era) to keep in touch with party offices and the media.

What I heard from the UP police in 1991 gave me a good impression of Modi as a highly organized and effective leader. Although I did not meet him, I knew his traits from sources. I happened to move to Delhi in 1995, when I left the post of special correspondent for the Telegraph in Lucknow to join the Pioneer in the nation’s capital. On my first assignment there as a reporter covering the BJP beat, I met Modi at the party’s national executive meeting at the parliament annex. During one afternoon session, I saw him walk into the main lobby, practically accosted him in typical reporter style, and introduced myself. It was during this time that Modi was literally exiled from his home state of Gujarat and posted to Delhi to avoid factional warfare within the party, after Shankersinh Vaghela’s revolt against the Chief Minister Keshubhai Patel. Modi was reportedly in a bad mood after being kicked out, but he took that change in his stride and focused on the task at hand.

He was given the heavy task of building the party’s base in Haryana, Punjab and Himachal Pradesh. Although it was carved out of Punjab as a result of the division of the state on the basis of language – and it seemed almost impossible to overcome this problem.

Modi urged state leaders to prepare a composite strategy with short-term goals and long-term goals. He managed to forge an alliance with Bansi Lal at first and allowed the party to become a partner in the loyalist-led ruling coalition. But this experience did not last long as the BJP soon fell out with Bansi Lal. He then attempted an alliance with Chautala, which also did not work out.

The experience of coalition politics is indeed a side story. What was really significant was the base Modi had built in the state and how he was projecting the BJP as an alternative political force. District after district, he mobilized cadres and disabused them of the idea that caste was the only factor driving state policy. He came up with original ideas, such as fielding the widow of a Kargil War martyr, Sudha Yadav, in the Lok Sabha elections, even though sections of the party had opposed the move.

Likewise, he asked the leaders of the state units of the party to recruit young people from various social backgrounds and train them for party work. He insisted on building infrastructure – he wanted the party to have its own offices – pushed for computerization and organized training sessions for newcomers. The majority of them were not imbued with the culture and values ​​imbibed from the RSS shakhas, but discipline and values ​​were instilled in them by subjecting them to a series of training sessions. According to Modi, training is a science that helps shape people’s minds, and it is an essential ingredient in building an organization.

Ajay Singh is a journalist with 35 years of experience. Currently, he is Press Secretary to the President of India. The article is an edited extract from Ajay Singh’s book, “The Architect of the New BJP: How Narendra Modi Transformed the Party”, published by Penguin. The opinions expressed in this article are those of the author and do not represent the position of this publication.