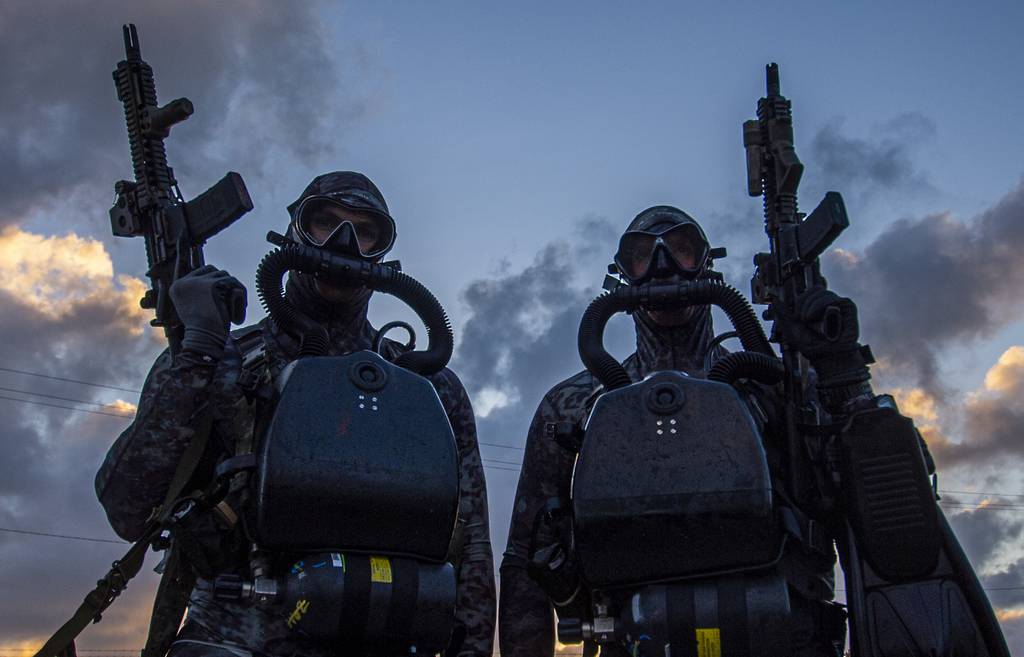 OLYMPIA, Wash. — A judge has ruled that Navy SEALs will not be able to use Washington state parks as training grounds.

In January 2021, the Washington State Parks and Recreation Commission voted 4-3 to approve the Navy’s proposal to use up to 28 parks for training purposes for elite units, where the SEALs would emerge from the water under cover of darkness and disappear into the environment.

The Northwest News Network reports that the decision upset many recreational enthusiasts, who said in public comments that they would avoid these areas for fear that SEALs would watch them without the knowledge or consent of visitors.

On Friday, Thurston County Superior Court Judge James Dixon said the commission’s decision was illegal and outside of its jurisdiction, which includes protecting and improving parks.

Additionally, Dixon ruled that the commission violated state environmental policy law by failing to fully consider how the formations could deter visitors.

Opponents of the decision have often said the presence of SEAL trainees out of sight would incite a “scary factor,” removing a sense of calm often present in nature.

Dixon said he couldn’t think of a better legal term than that.

The judge’s decision could be appealed.