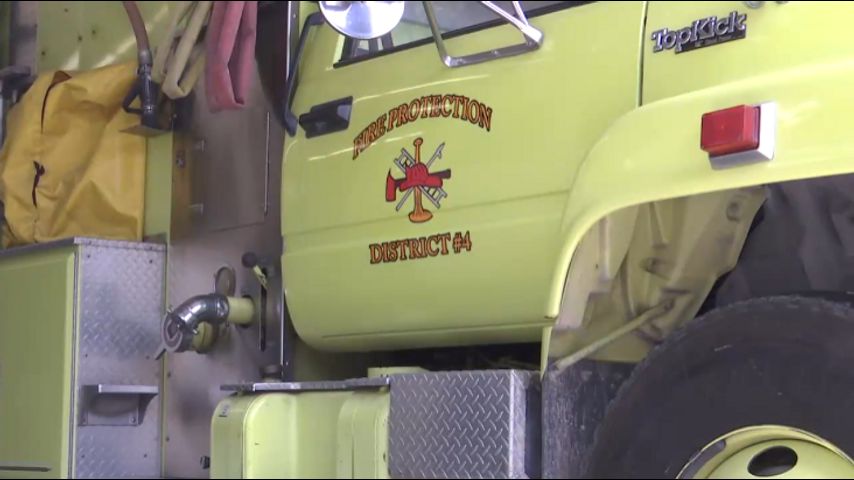 SATSUMA — A property tax increase will be on the ballot for voters in Livingston Parish Fire District 4. The district covers the area from Walker to Port Vincent, making it one of the largest in parish.

Judith Trest owns a home in Satsuma, which falls under District 4. She says she has seen firsthand the impact of insufficient fire protection resources.

“We had a few houses and trailers right next to where I live now…that burned down before the firefighters could come and save them,” Trest recalled.

Firefighters have been running the district on their current budget for years, but say they can’t do much more with the limited funds.

“The dollar we have right now, we’ve stretched it as far as it will go,” Deputy Fire Chief Trey Jackson said.

The fire district is trying to raise more money with a property tax hike for the first time since the district was established 50 years ago. It is proposed to help keep up with the rapid growth of the region.

The mileage increase will be on voters’ ballots on Saturday. It would cost about $150 more per year for a house worth about $100,000 to add more firefighters, equipment, and a new fire station in Satsuma.

“Sometimes we have a guy on the scene doing maybe CPR for several minutes,” Jackson said.

But officials say it won’t go that high, even though his house is worth more than $100,000.