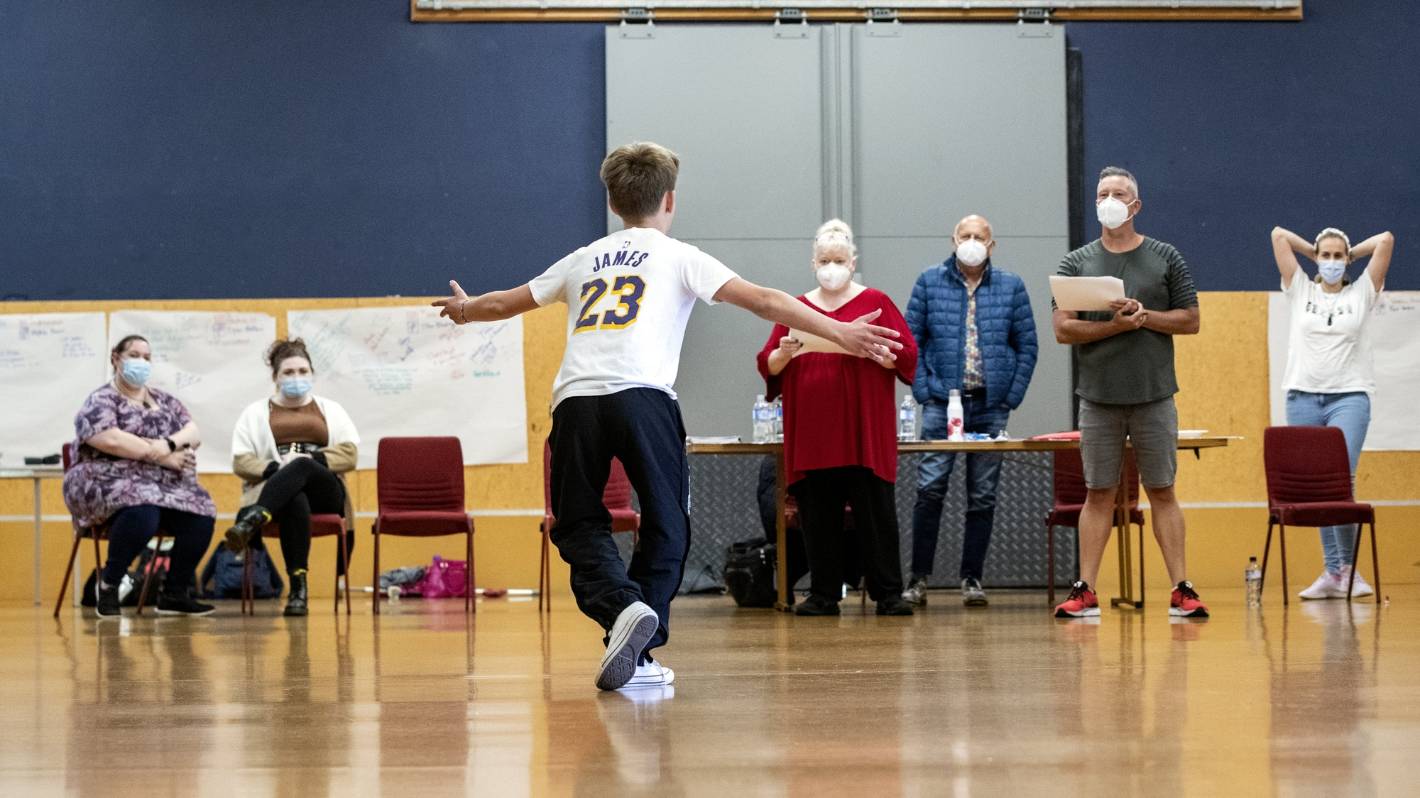 A protection policy to help prevent and deal with cases of child abuse within local societies, groups and theater companies in Aotearoa has been rolled out.

The Child Protection and Duty of Care Policy was developed by Musical Theater New Zealand – the national body for community musical theater groups – alongside Child Matters, a registered charity and educational service focused on the prevention of child abuse.

Unlike many other countries, child protection training is not mandatory for those working with children in Aotearoa.

“It is better to be proactive than reactive and to have things in place. We took it for granted,” she said.

Many people involved in running the local theater were volunteers and are likely not experts in dealing with child abuse, Bishop said.

The policy would equip these individuals with tools to deal with possible instances of child abuse, including recognizing signs of abuse and how to respond appropriately if a risk is identified. It also provides advice on recruitment and verification.

A number of drama teachers in New Zealand have always had convictions for molesting children, Bishop said. Artwork can be intimate and tactile.

In the performing arts, there are environments where children can be abused, including in locker rooms. Many established theater companies had a third dressing room for children under 16 in particular, but Bishop said some community groups were unable to accommodate this.

Children who work professionally in the arts are often accompanied by a salaried chaperone – an unrelated person responsible for accompanying and supervising them throughout productions. This includes keeping them busy during downtime with activities and supervising them during costume fittings. They can also help parents overcome any worries they may have about their child.

But chaperones were not guaranteed with local arts, Bishop said.

Kiwi children were being accepted into prestigious art classes in greater numbers, and as streaming giants churned out more content on Kiwi shores, there were more artistic opportunities for children than ever before. The junior theater – made up entirely of children – was also growing.

Bishop said children were more vulnerable than adults and posed different safety risks, for example related to the presence of alcohol, hazards such as lighting and rigging equipment, and their actual hours. of rehearsal / performance.

The policy could be adapted and adopted by local clubs, she said.

Over the weekend in Wellington, children’s auditions for Wretched, which arrives in the capital in August, took place with around 80 people vying for six roles. Director Grant Meese said Kiwi children were “super talented” and wanted to be involved in the arts, but they also needed to be protected.

“These kids have to take the big stage on their own…it’s a big responsibility. New Zealand totally underestimates and doesn’t appreciate the talent we have.