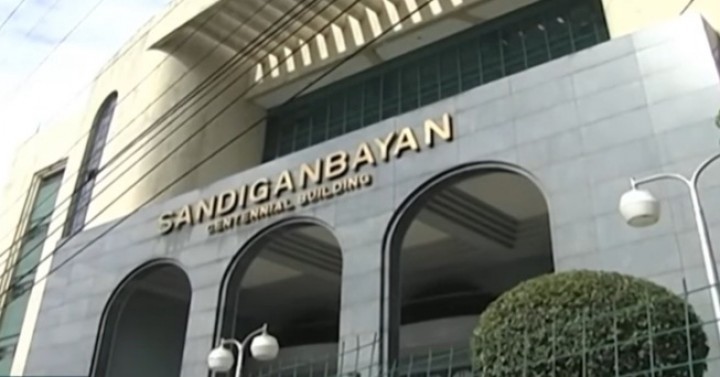 MANILA – The Sandiganbayan acquitted former officers and members of the Philippine military of falsifying public documents in connection with a PHP 5 million purchase deal for military branch band uniforms in 2003.

“The constitution presumes that a person is innocent until proven guilty by proof beyond a reasonable doubt. Where guilt is not proven with moral certainty, the presumption of innocence should be preferred and exoneration granted as of right,” the anti-corruption tribunal said in a 54-page ruling dated April 8.

The case related to a 2003 contract with supplier Dantes Executive Menswear for various combat garments and personal equipment (CCIE) worth PHP 5.1 million.

The transaction was broken down into six separate supply directives and purchase orders for CCIE items consisting of full sets of uniforms for 540 soldiers under the Army Security and Escort Battalion Band and the headquarters support group.

In total, the anti-corruption court declared that the documents presented were not sufficient to establish the guilt of the accused. (NAP)