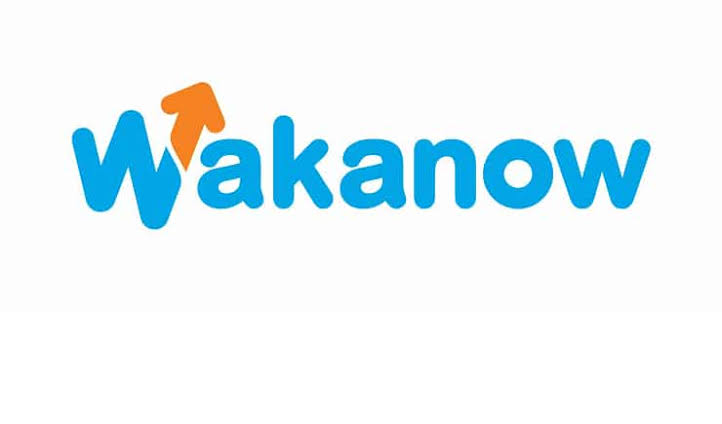 In an advertising flyer seen by Peoples Gazette on Tuesday, the travel agency named the new plan Home Coming to the East. The new plan is expected to motivate travelers to the Southeast who are used to visiting their hometowns to undertake their usual trip despite security concerns.

Priced at N 320,000 for travel from Lagos to any southeastern state, the package is expected to provide travel safety and passenger well-being and travel-related details.

The organization said the fee would cover transportation in a Toyota Hilux vehicle, two police escorts and a driver.

The travel agency also revealed that people traveling in the South East region can access the special service at a reduced cost of “N 260,000 per day”.

Confirming the development to The Gazette via the organization’s official WhatsApp page, a customer service representative who corroborated the fare for the trip on the flyer said “if you want a one-way ticket then it’s 320,000 NGN, s ‘this is a round trip so it’s NGN640,000. “

“If you need the service in the east, the charge is 260,000 NGN per day,” added the care representative.

Wakanow’s new strategy comes amid the expected influx of Igbos to their country homes this Yuletide. The precarious security situation in the region remains feared for the multitudes of indigenous people who traditionally return from abroad for the end of the year celebrations.

In May, Inspector General of Police Usman Baba launched Operation Restore Peace to the Region as a strategy to suppress relentless attacks on police and other government establishments by unknown shooters.

However, security in the region has not diminished, even threatening the conduct of the Anambra governorate election which ultimately took place after behind-the-scenes negotiations with the separatists.

Although attacks on government facilities have largely subsided since the November 6 elections were held, cases of violence and deadly confrontations continue to occur between gunmen and security agents.